Stephen Maybury, a guy who was in the same school as Wayne’s sister Adele recalls: “I went to Chipping Sodbury School (near Bristol), which is where Wayne’s sister Adele was as well, but Wayne went to Winterbourne school (not sure if the school is called ‘Winterbourne’ but that is where it is). I am assuming the family moved to Chipping Sodbury later, after Wayne had left school. Anyway I met this guy once called John Mountsey, and we were working together for a while. One day I got talking to him about the Mission, telling him they were my favourite band and he said “Ah, Wayne Hussey – he was in my class at school, in Winterbourne.”

“Yes” he said “I’ll never forget, one day the teacher asked everyone what they were going to do after they left school, and Wayne said ‘I am going to Liverpool and I am going to be a pop star!” Apparently John said that everyone fell about laughing at him… who had the last laugh?” 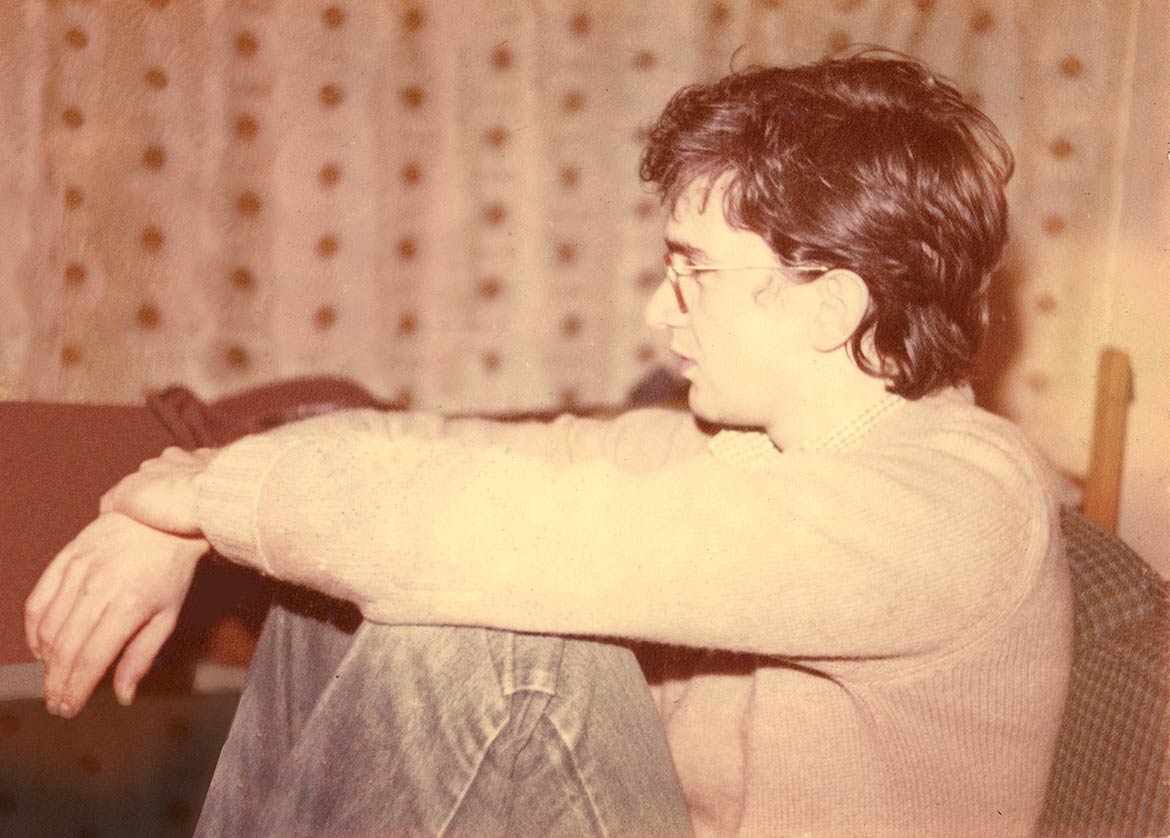 A 50-PAGE chapter telling the story of Wayne from his early days in Bristol and Liverpool to his new life in Sao Paulo. His early bands (Humph, Rough Justice, Fox Glove, Ded Byrds, Walkie Talkies, Hambi And The Dance, And The Dance, Knopov’s Political Package, Pauline Murray & The Invisibile Girls, The Mogodons, Dead Or Alive) and his days with The Sisters. Including a complete discography of all his side-projects, collaborations, productions, remix work, movie soundtracks and guest appearances, as well a wonderful selection of rare photos.

Some anecdotes from his solo performances written by Graham Chisnall and Wayne himself… and more!